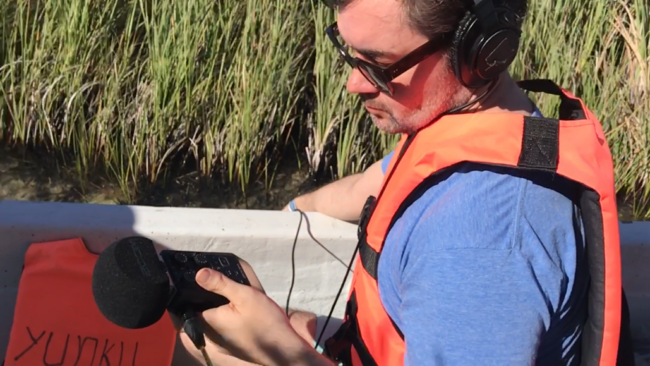 Tulum in the Mexican state of Quintana Roo

Matthew Patterson Curry makes is a sound designer and artist, having released music under the moniker Safety Scissors in the past. Originally from Minnesota, his formative years were spent in San Francisco and Berlin but now he resides in New York. He has released his own flavor of electronic pop and dance music on a number of labels. He now operates a recording studio in Greenpoint, designs couplex audio systems, produces his own music for scores as well as working with artists to realize sound in their pieces.  For Ontopo Matthew will create a site based audio work.

With loose plans to record various environmental sounds, Matthew composed an audio work with the material gathered in the cenotes and the mangrove. 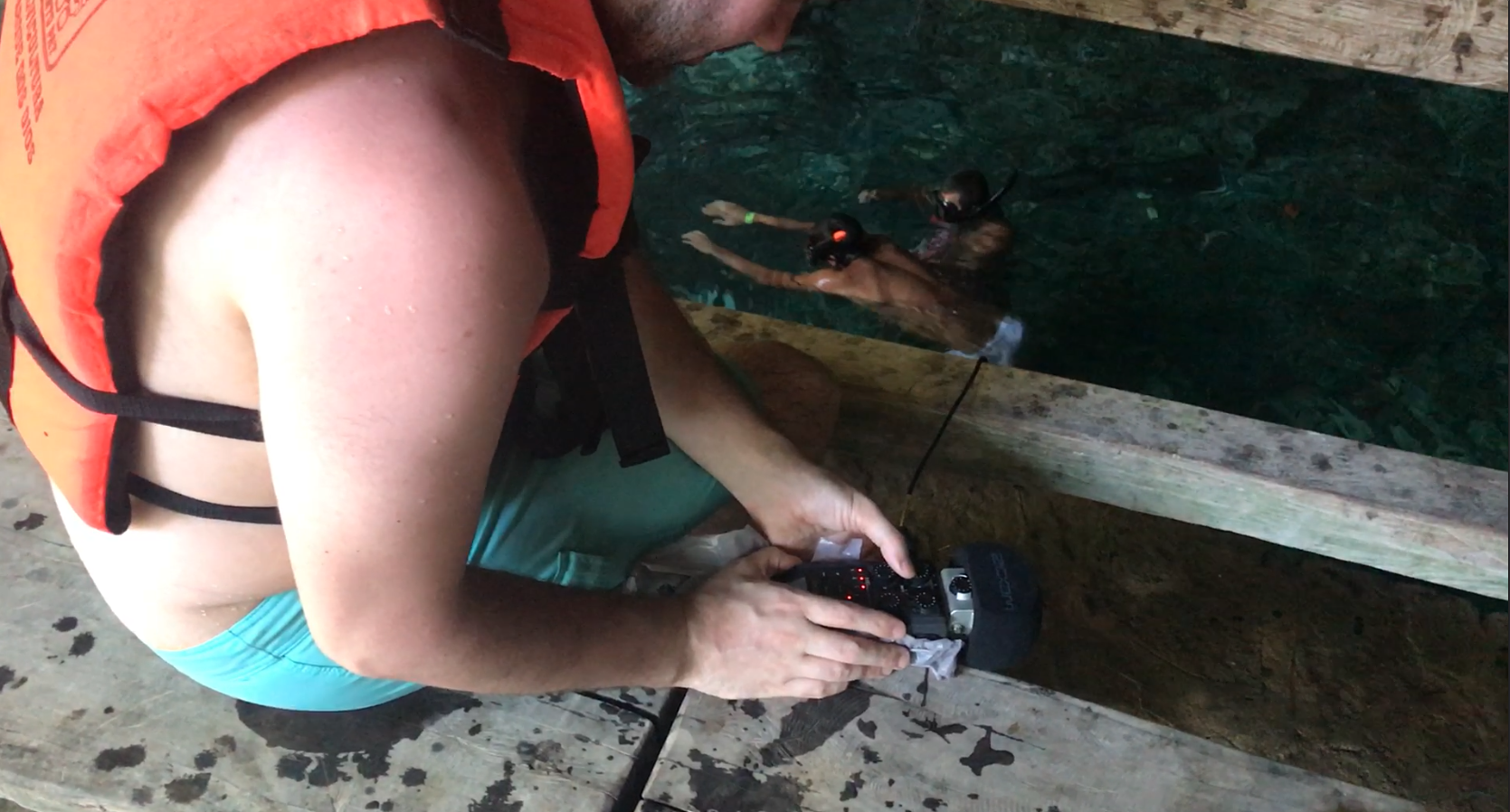 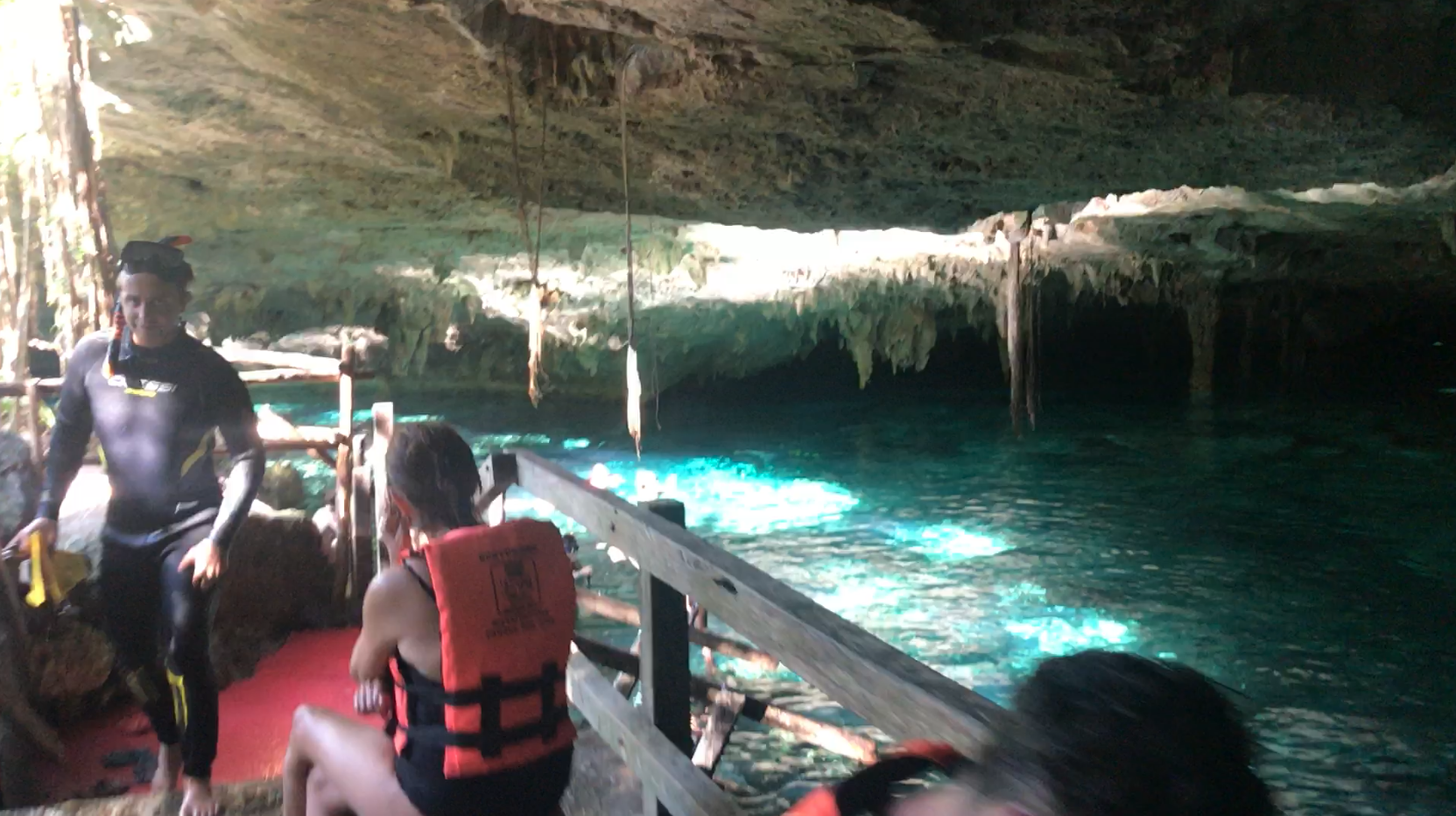 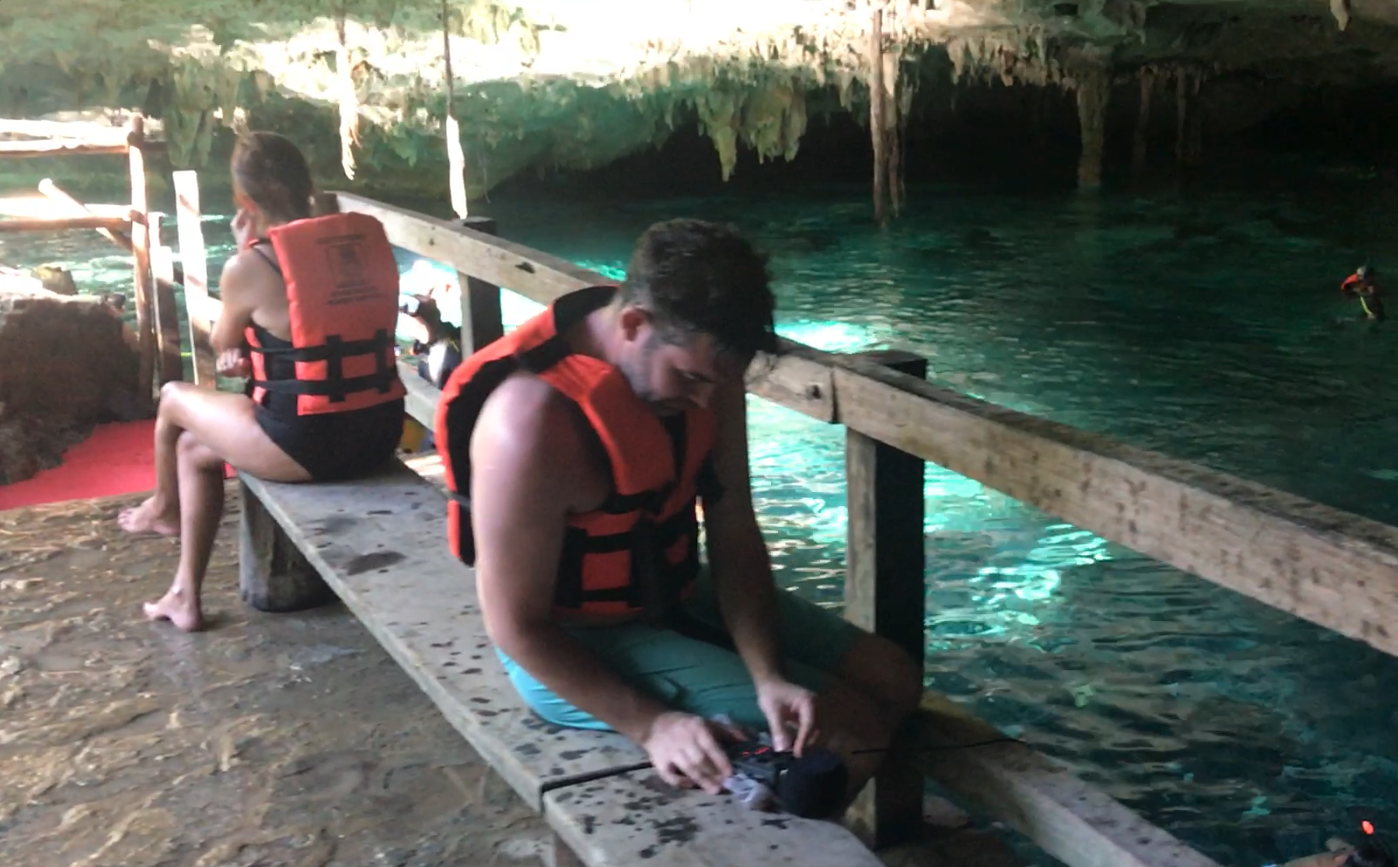