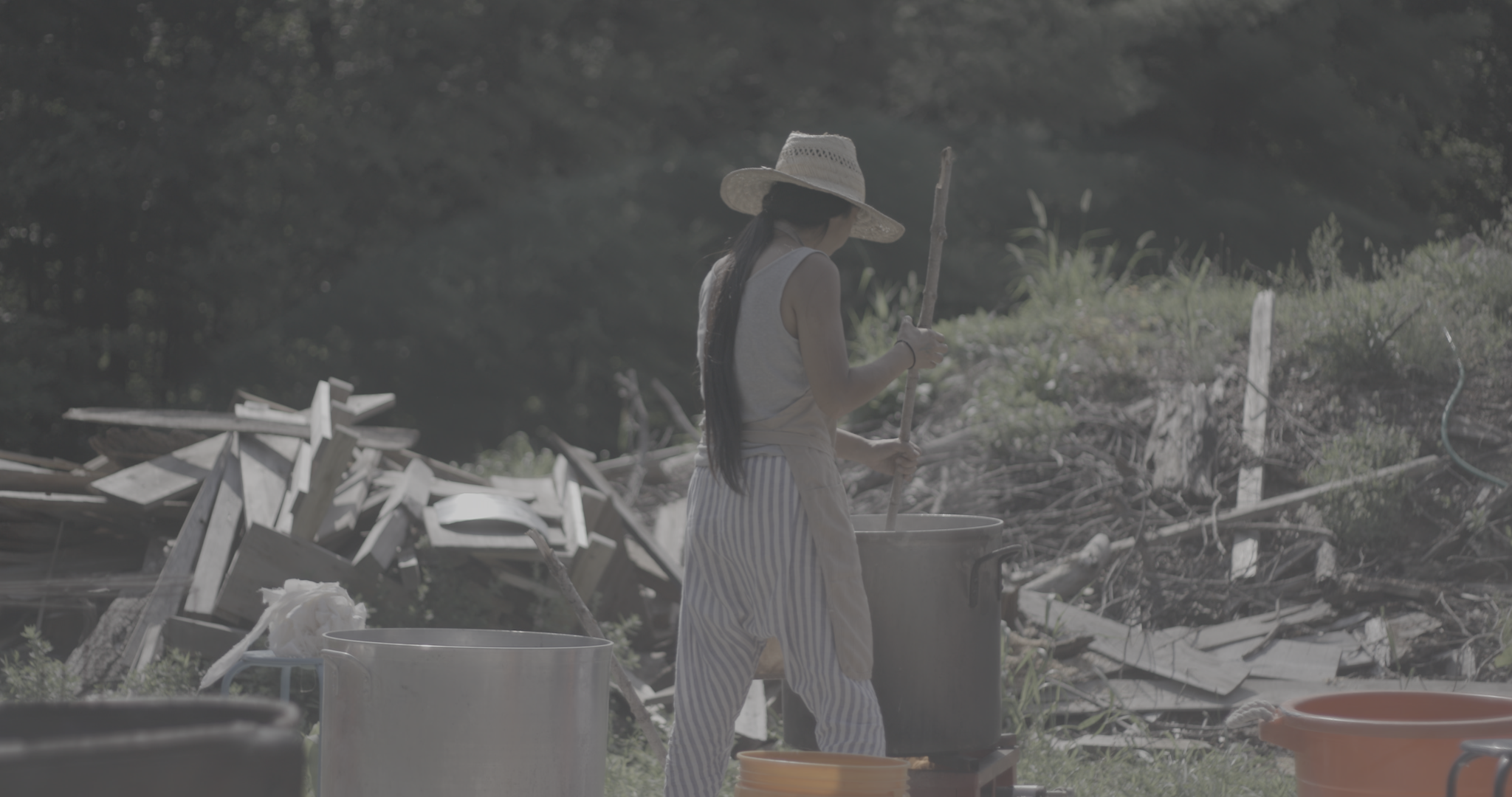 Born and raised in Japan, Miho Aoki moved to the United States when she was 16 to attend boarding school, eventually landing in New York City to pursue a career in fashion.

In 1997, Miho launched the fashion label United Bamboo. After a New York runway debut in the fall of 2004, the label took off, leading to several collections landing with press mentions in Vogue and The New York Times. The collection was sold in select stores in the United States, Japan, and Europe, with a flagship store in Tokyo designed by renowned artist, Vito Acconci.

After 17 years working in fast-paced New York fashion industry, Miho experienced a shift after giving birth to her first child. She became more aware of the effects that fashion had on the environment. She saw the importance of preserving what the earth offers, rather than damaging it, as the current system of fashion creates tremendous waste and pollution. Curious to find alternative ways to produce clothes more ethically and to embrace sustainable living, Miho relocated to the Island of Hawaii with her artist husband, Pier Fichefeux and her two children in 2014.

Living in Hawaii, Miho has embraced the concept of aloha aina, which means “love of the land” in Hawaiian. By having respect and compassion for the land that provides nourishment, clothing, and shelter, humans are able to enable the natural cycle that exists.

Inspired by the rich, tropical, and abundant landscape of her own farm in Holualoa, Miho is excited to debut the launch of OKOTOKOTO, named after her daughter, Koto. 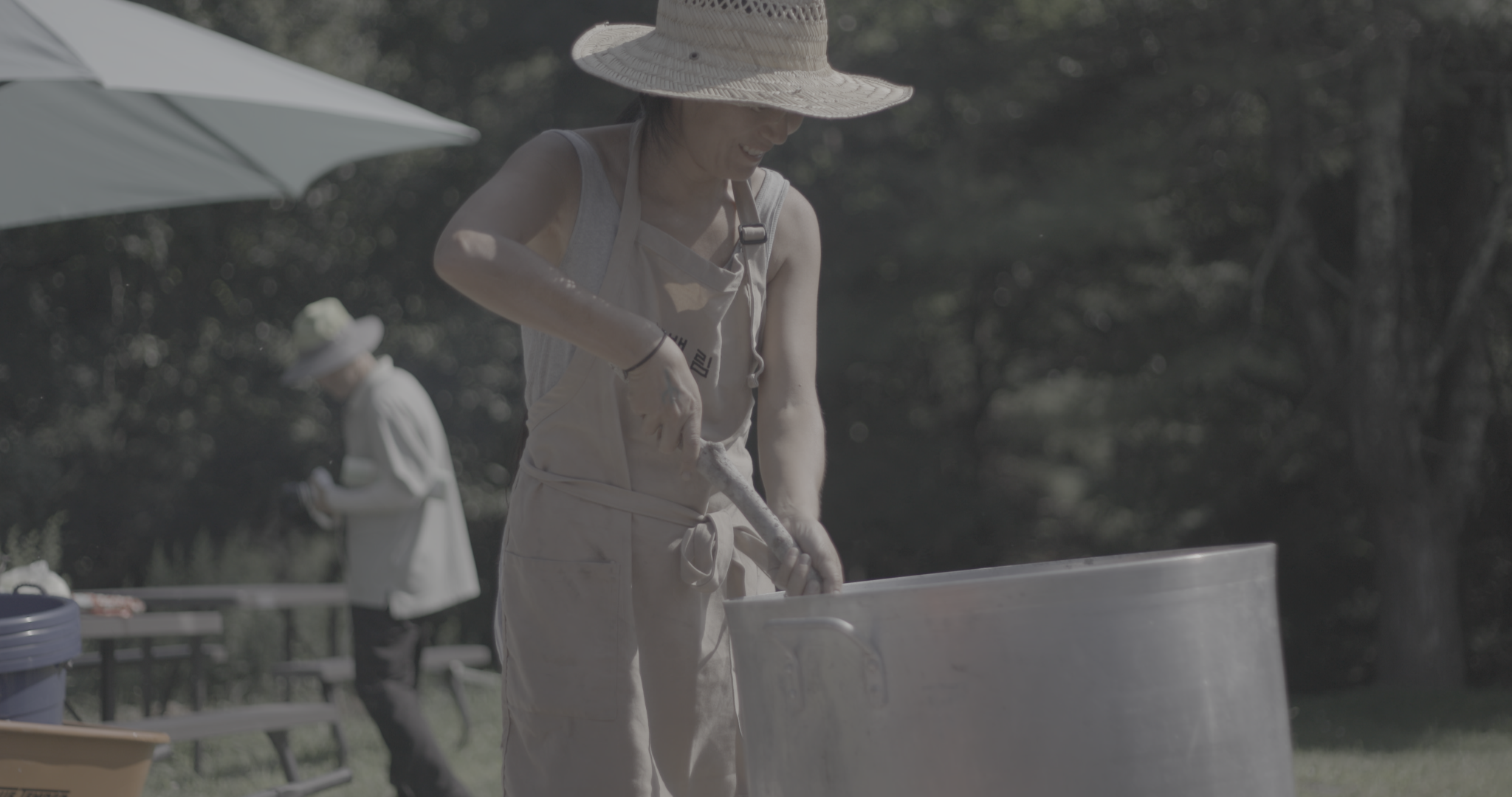 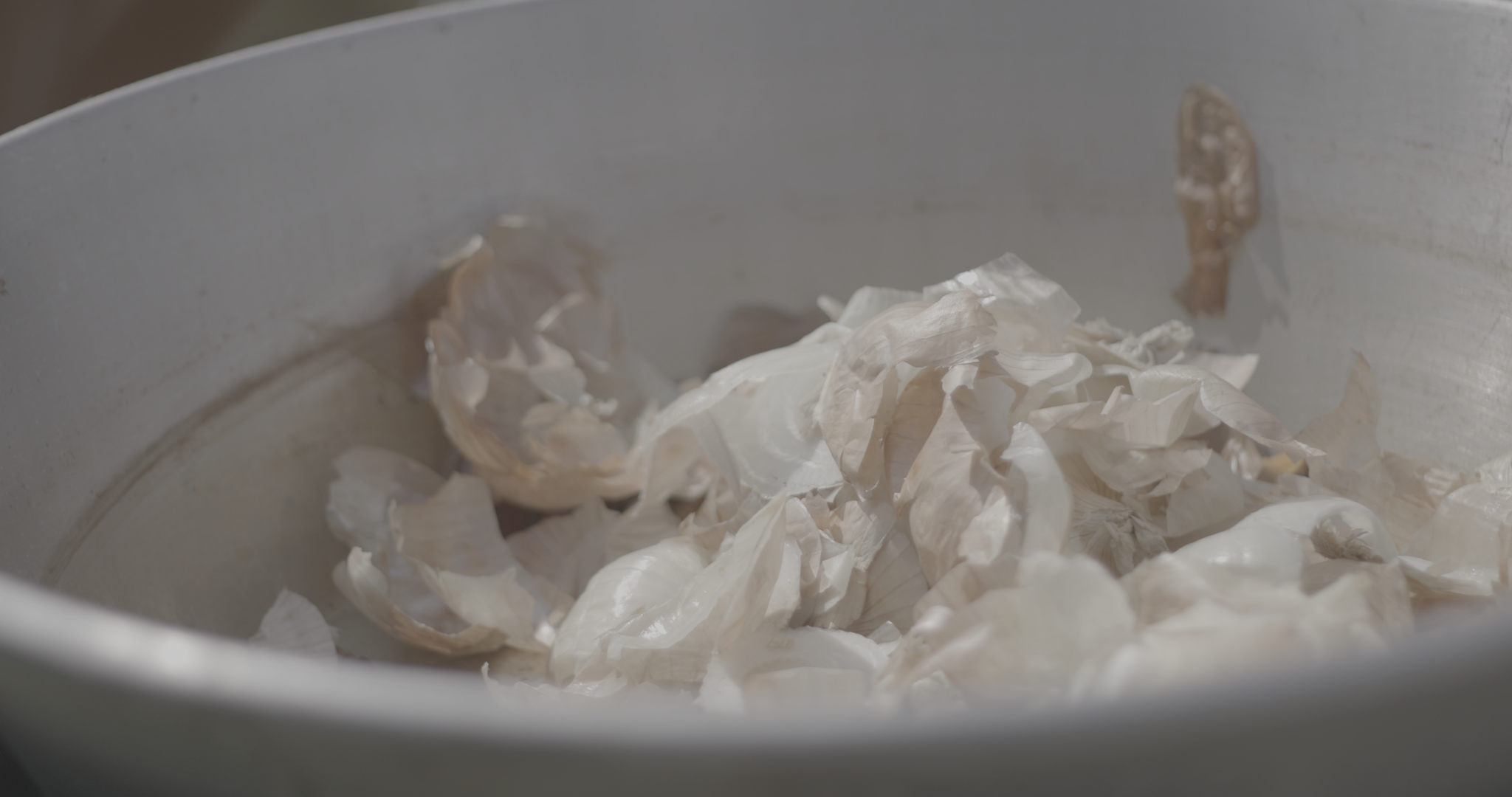 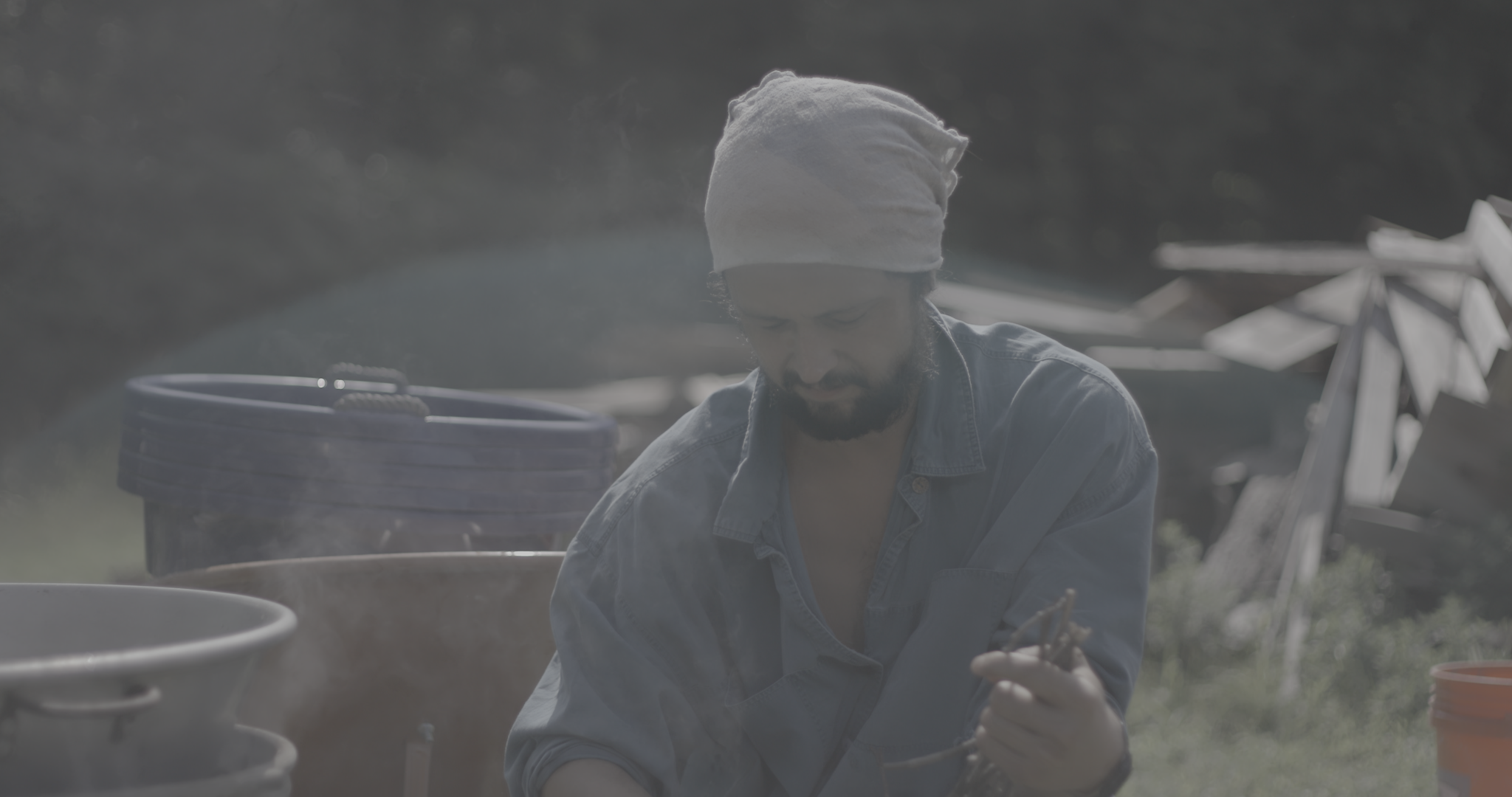 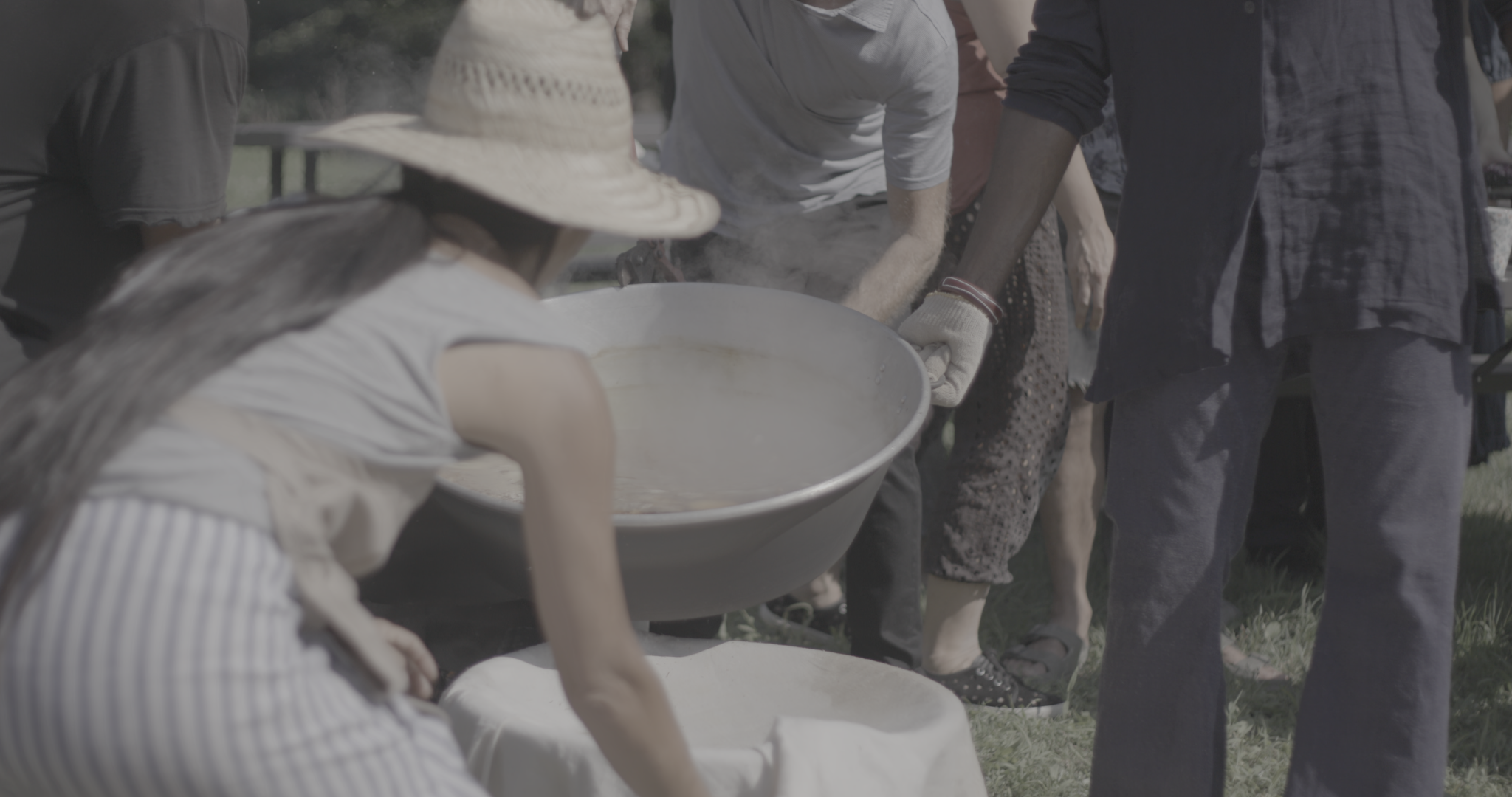 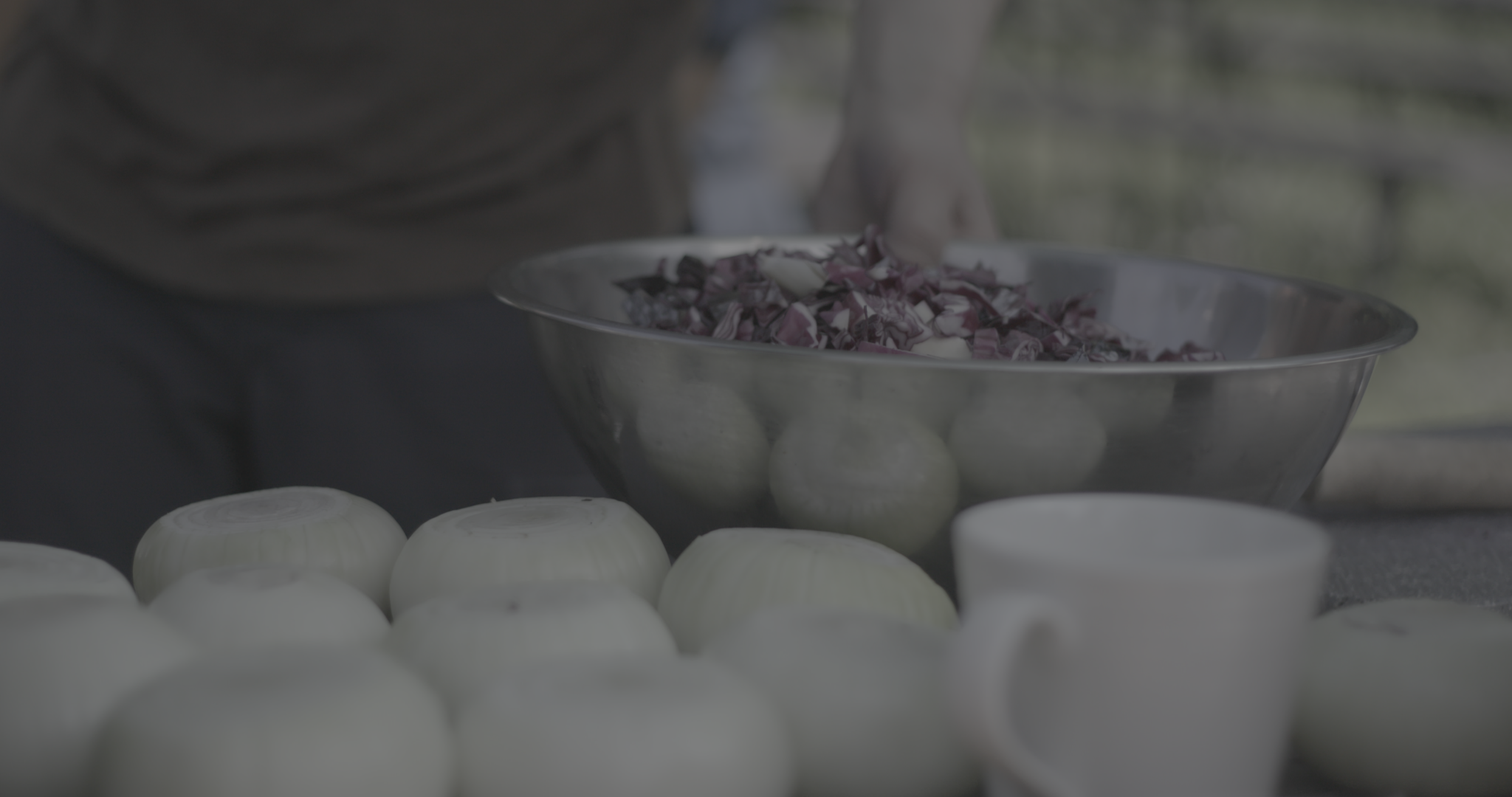